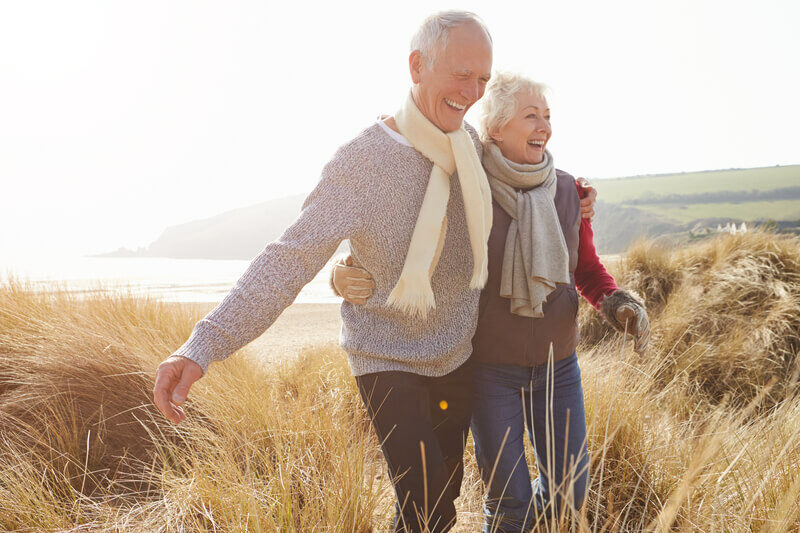 The pension lifetime allowance (LTA) was introduced in the chancellor’s annual budget on 6th April 2006, known as A-day. Previously, there had been no limit on the total an individual could save towards retirement.

The lifetime allowance caps the amount put aside for a pension before tax becomes due. 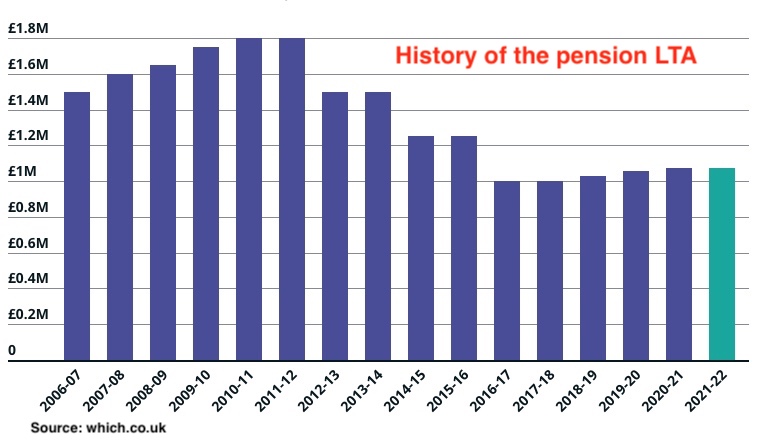 A risk to pension planning

The LTA was originally set at government discretion but was linked to consumer prices from 2016 until the current freeze beginning April 2021. Once again, therefore, the level has become wholly discretionary.

That creates an obvious risk in planning tax-efficient retirement savings. There is also the less-obvious one of breaching the allowance because of fluctuating – but unpredictable – prices for assets held in one’s pension ‘pot’.

Further complications arise if a would-be pensioner has more than one pot, as many do. If any of those other plans include a Defined Benefit (DB) scheme, also termed a ‘Final Salary’ pension, the complication increases.

For Final Salary pensions, there is no personal pot.

The notional LTA is calculated at 20 times the value of the pension payable over the first year of payment, plus whatever lump sum is taken. Note, however, that the government website describes this calculation as the usual method, but different formulas are applied to pension benefits taken prior to A-Day depending on the type of pension arrangement(s) used to crystallise benefits.

It is neither universal, therefore, nor cast in stone.

In search of the past

In an age when few spend their entire career with one employer, calculating one’s total pension savings can be tortuous. There may be forgotten entitlements accrued early in a career. Some of those may be from DB plans. Even 20 years ago, let alone 40 or more, such schemes were far more prevalent than they are today.

The penalty for any miscalculation is substantial.

If the total sum available exceeds the LTA, then the tax payable is 55% of the excess if the entire amount is taken as a lump sum. If the pension is funded by periodic cash withdrawals or through buying an annuity, the tax is 25% of the excess.

These charges are in addition to any income tax payable on the annual pension received.

The tax blow can be softened under certain conditions, using either – or both – of two forms of financial protection available.

The first is 2016 Individual Protection. It can be used if the total pension pot was valued at more than £1 million on 5th April 2016. It sets the LTA at the lower of that valuation or £1,250,000 (being the allowance before the reduction announced in that year’s budget).

Clearly, that approach will only be attractive if the April 2016 value of the pension was significantly higher than the current LTA of £1,073,100. That leaves a relatively narrow window of opportunity. However, this method does allow continuing payments into the pension pot.

However, it only applies if, with a few highly specific exceptions, e.g., National Insurance rebates; there have been no payments into the pot after 5th April 2016, nor any enhancements to the pension benefits (excluding increases to pension payments already being received).

Also, the protection will be lost if an enhanced transfer value is received after the protection has been arranged; where additional contributions are made or further benefit accrual via DB scheme membership occurs above the ‘relevant percentage’ – the DB exception.

Typically, for DB schemes, the predetermined annual pension payment is indexed to consumer prices or another measure of inflation. It could also be some other percentage rate or even a flat annual sum.

For Fixed Protection 2016, that benefit accrual is permissible. However, the rate of annual increase must be no more than the higher of the annual increase in the Consumer Price Index and that of the statutory pension.

Here, too, there are further provisos and restrictions.

Whatever protection option is chosen, it can be applied for through the relevant section of the government website. The pension administrator – or administrators, if more than one scheme is involved and they are from different providers – must be formally notified that protection has been granted before any money is taken by the member.

It must be clear even from this bare-bones overview that lifetime allowances are complicated and the consequences of misunderstanding or misapplying them can affect one’s pension adversely and substantially.

It is essential, therefore, to consult a financial planner well before taking any action. The planner can help find all of one’s previous entitlements and calculate the LTA. They can also help with applying for protection.

Get in touch with us today

Hartsfield Planning can devise a retirement plan that is both tailored to individual circumstances and tax-efficient.

A peak performance. And all the ups and downs.