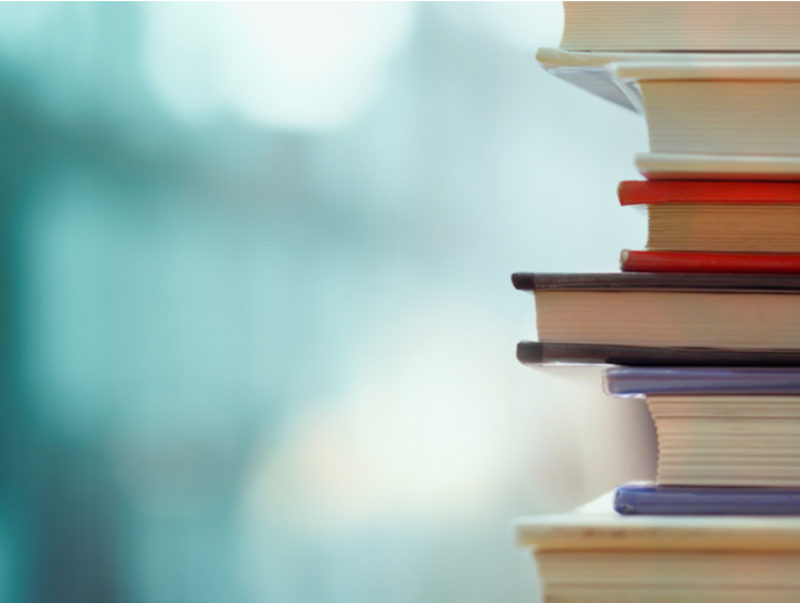 The Guardian recently reported that 41% of us have been reading more since the lockdown was imposed in March.

More than half (52%) of those surveyed said that they were reading more because they had more spare time, 51% said it was because they wanted to stay entertained, and 35% felt books were providing “an escape from the crisis”.

If you’re looking for an escape, try our list of award-winning memoirs and biographies to add to your to-read pile.

A surfing memoir for people that ‘don’t know anything about surfing’ this memoir won both the 2016 Pulitzer Prize for Biography and the William Hill Sports Book of the Year 2016.

Part coming of age story, part travelogue, Finnegan’s book is a story of obsession. It is about a surfer’s single-minded search for the perfect wave and his own place in the world.

It also acts as a chronicle of the last few decades of the twentieth century. From 1950s California, and Hawaii during the height of the counterculture, to apartheid South Africa and present-day New York.

It’s an informative, political history. But more importantly, it’s the fascinating story of a life.

One of the world’s leading ceramic artists, Edmund de Waal’s award-winning 2010 book is a memoir of inheritance.

We follow not the author, but the 256 wood and ivory carvings, or ‘netsuke’, that would eventually be passed down to him.

We begin in 1870s Paris with a cousin of the author’s great-grandfather. A friend of both Renoir and Manet, Charles Ephrussi is understood to be the inspiration for the character of Charles Swann in Proust’s In Search of Lost Time.

The author tracks his hidden inheritance – losing the netsuke and picking up the trail again.

As he does so, we are guided through the author’s family history, and through our own shared history too.

From growing up in Chicago to meeting her future husband at a city law firm, it’s a story that will ultimately take the author – and the reader – to the White House.

But before Michelle Obama’s husband becomes the 44th US President, there are childhood piano lessons and shoe shopping. There is also the joy of her and Barrack’s courtship and the sadness of her father’s early death. Followed by her own experiences of motherhood.

Funny, poignant, sad, and occasionally angry, this globally best-selling memoir is a must-read.

4. Living to Tell the Tale by Gabriel García Màrquez (Nobel Prize for Literature)

Gabriel García Màrquez is best known for his novels One Hundred Years of Solitude and Love in the Time of Cholera. He won the Nobel Prize for literature in 1982.

Living to Tell the Tale is the first and only completed book in a planned three-volume autobiography. Màrquez died in 2014.

The memoir tracks Màrquez’s early life, from his birth in Columbia in 1927 up to the 1950s.

Giving glimpses of the inspirations behind some of his greatest novels, the book explores his childhood, his love for his mother, and his aspirations as an author.

The other great love explored in the book is that he has for his future wife. It is her acceptance of his marriage proposal that closes the book.

5. The Volunteer: The True Story of the Resistance Hero who Infiltrated Auschwitz by Jack Fairweather (Costa Book of the Year)

The volunteer referenced in the title of Jack Fairweather’s Costa Book of the Year winner is Polish resistance member Witold Pilecki.

A former Polish officer, Pilecki joined the Polish underground after his country was invaded by Germany and the Soviet Union in September 1939.

Pilecki is recommended for, and then accepts, a mission to infiltrate a newly established concentration camp built by the Germans in southern Poland. Pilecki allows himself to get arrested by the SS and is duly sent to Auschwitz.

Over the next two and a half years, he lives with the daily horrors of the camp. Attempting to undermine the dehumanising barbarity of their captors, Pilecki valiantly attempts to complete his mission: to set up an underground resistance among the inmates of the camp.

The story of an ordinary man’s heroic actions, Pilecki’s tale is told here like a fast-paced thriller, whilst also meticulously researched and profoundly moving.

Why preparation is key to getting the mortgage you want