5 rural locations for a UK staycation off the beaten track 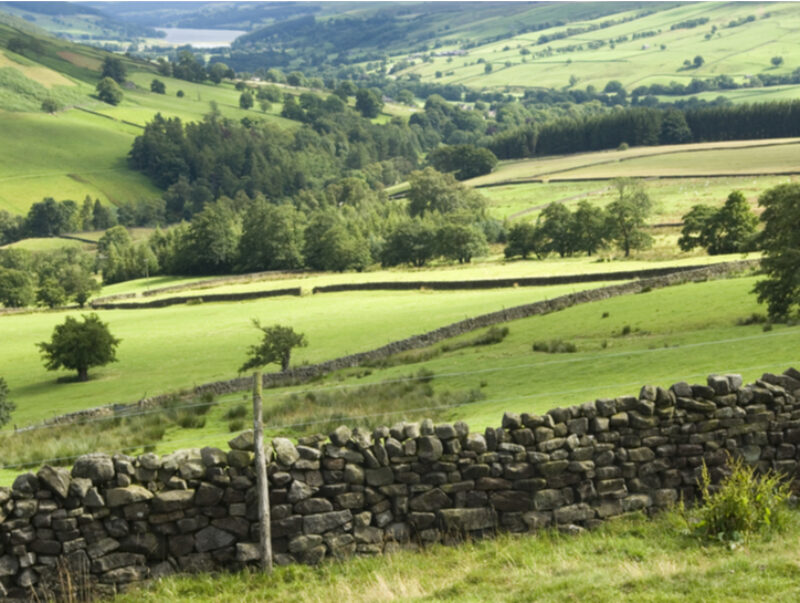 As the country begins to open up, thoughts are inevitably turning to summer holiday plans. While overseas travel to some locations might be an option soon, for many, a UK-based staycation is looking like the safest bet.

If you are staying in the UK but want a rural break that avoids the crowds, look no further than our rundown of some out-of-the-way places to relax in the great British countryside this summer. 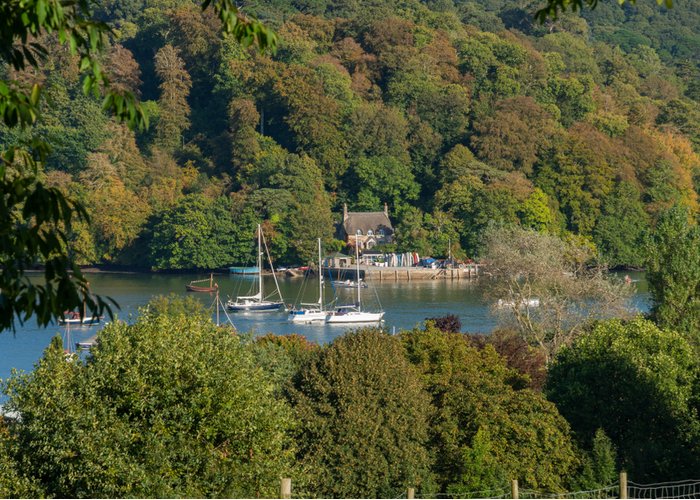 Away from the seaside resorts of north Devon and the rugged moorland of Dartmoor National Park, you might consider the South Devon area of outstanding natural beauty.

Incorporating unspoilt coastline, tranquil open countryside, and picturesque hamlets, you’ll have peaceful solitude without ever being too far from civilisation. The resort town of Salcombe is close by, and, further north, the tourist destination of Dartmouth on the banks of the River Dart estuary.

Head further upstream and you’ll find Greenway House and estate. Formerly the home of the author Agatha Christie, it is now owned by the National Trust and available as a holiday rental.

Sat high above the estuary, the estate’s extensive grounds slope steeply down to the water and combine walled gardens with riverside walks. The relaxing tranquillity of the area that Christie herself once described as “the loveliest place in the world” make it perfect for a rural escape.

The estate has its own steam railway with the train from Paignton and Kingswear stopping at Greenway Halt station.

You’ll also find plenty to investigate if you are a fan of the author’s books – from a murder site from Five Little Pigs to the Boathouse that featured in the 2013 film in which David Suchet made his last appearance as Poirot. 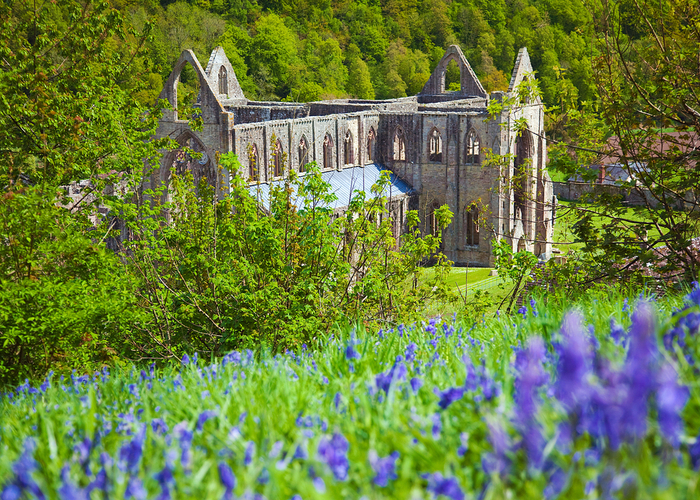 This beautiful area of southeast Wales is bordered by the Wye Valley area of outstanding natural beauty in the east and the Brecon Beacons National Park in the west.

In between, you’ll find rolling hills, deep river gorges and the Black Mountains, with their iconic Sugar Loaf. The isolated and distinctive peak might not be the highest in Wales, but it dominates the surrounding landscape while being easily accessible for hillwalkers of all ability levels.

You’ll be rewarded with views over the Black Mountains, the Cotswolds, and even the Bristol Channel.

Between the towns of Abergavenny, Chepstow, Monmouth and Usk you’ll find plenty of places to explore when you head back into the crowds for supplies. There are numerous other points of interest too, from Raglan Castle to Tintern Abbey and the ancient Offa’s Dyke.

Nidderdale is an area of outstanding natural beauty situated in North Yorkshire. Classed as one of the Yorkshires Dales, it is situated outside of the Yorkshire Dales National Park, in the upper valley of the River Nidd.

The only town in the dale is Pateley Bridge but you will find stunning countryside, beautiful reservoirs and evidence of the area’s mining past. There are walks for all experience levels offering sweeping views across the dales.

For a day out, you might opt to visit Fountains Abbey. Billed as “the finest Cistercian monastic ruin in Europe”, you’ll also find the Georgian elegance of Studley Royal Water Garden and medieval deer park.

From atmospheric ruins to ornamental ponds, statues, follies, and riverside walks amongst ancient woodland, the area was recognised as a Unesco World Heritage Site in 1986.

At Pateley Bridge, you’ll find the oldest sweet shop in England. It opened in 1827. 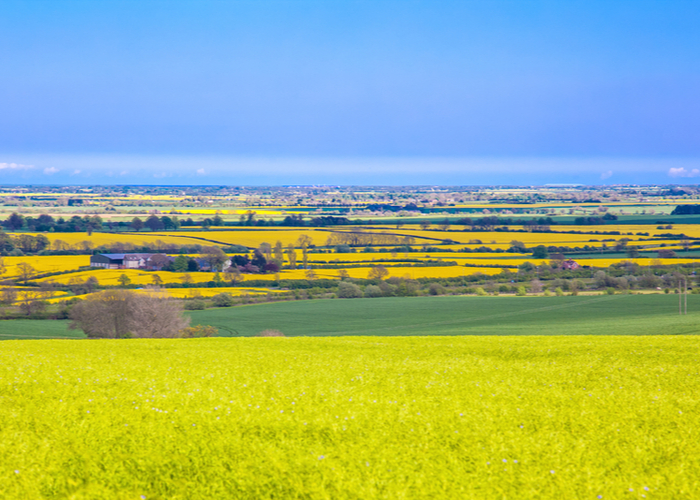 The Lincolnshire Wolds area of outstanding natural beauty is a range of low hills and dry open valleys in Lincolnshire.

Home to Cadwell Park racing circuit, the Red Hill nature reserve, and many medieval village sites, the gently rolling landscape has plenty of points of interest and stunning views across the region.

The area is popular with walkers, motorcyclists, and Lord Tennyson enthusiasts – the poet was born in Smothersby. You might explore The Babbling Brook made famous through his work or visit the woods and grey hillsides of other notable poems.

If you grow tired of walking and exploring the Wolds, pay a visit to Louth, the “capital of the Wolds” or the town of Market Rasen, best known for its racecourse and 2008 earthquake that measured 5.2 on the Richter Scale.

The South Downs area of outstanding natural beauty covers 260 square miles from Winchester in the west to Beachy Head in the east.

Between the two you’ll find the 100-mile-long South Downs Way National Trail, a route along droveways and old roads that have been in use for over 8,000 years. The tranquillity and beautiful views along the trail’s undulating chalk ridge make it perfect for a rural escape.

From ancient woodland and rich grassland to views across the English Channel and the Isle of Wight, all the way to the cliffs of Beachy Head, you’ll find a tourist-free oasis somewhere within the vastness of the South Downs.