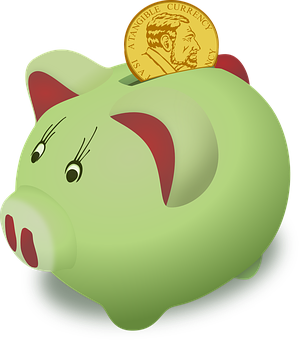 UK companies paid out a record amount in dividends in the second quarter of this year.

At a time when there is a much-heated debate about whether the Bank of England should double its base rate to 0.5%, it can be easy to forget the much higher income yield available from UK shares.

While most interest rates remain at sub-inflation levels, the UK stock market has an average dividend yield of about 3.6% and, as new data recently released shows, those dividends are growing strongly.

The research was undertaken by Capita, the share registrars, revealed that in the second quarter of 2017:

Capita attributes the rise in overall pay-outs to “very healthy underlying growth, topped up with a substantial boost from the weak pound, plus a large haul of special dividends”.

For the next two quarters, the impact of sterling’s weakness will not be as great because the pre-Brexit numbers will disappear from 12-month comparisons. Nevertheless, Capita expects 2017 to see a dividend increase of 7.0%, comfortably ahead of inflation.

These dividend numbers are a reminder that it is still possible to invest in a way that gives scope for growing income and does not rely on the whims of a central bank.

For more information on investment options, please talk to us.