Are we fast becoming a cashless society? 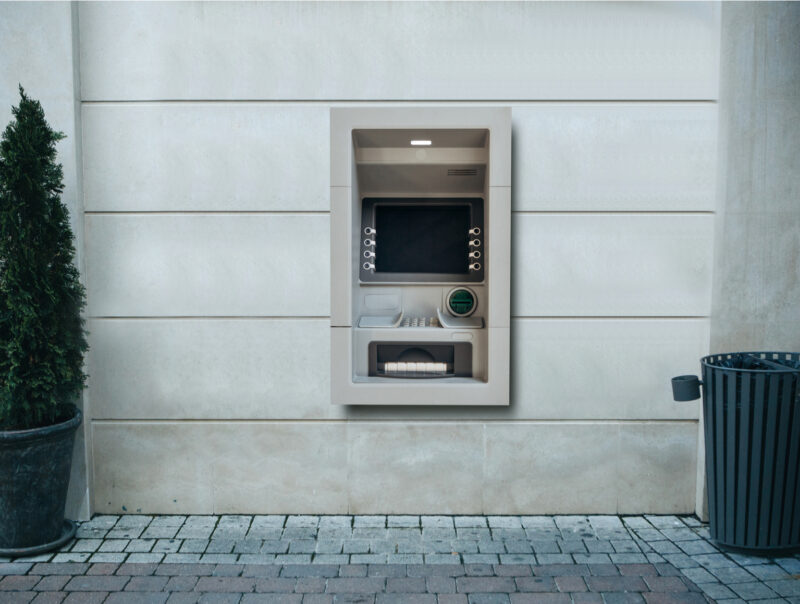 The Royal Mint recently announced that it has no plans to produce any £2 or 2p coins for the next decade.

According to a recent report by the National Audit Office (NAO), demand has dropped, leading to a ‘coin mountain.’ The report claims the issue has been worsened by the coronavirus pandemic.

Cash usage has been dropping for the last ten years, from six out of every ten transactions to less than three in ten purchases by 2019. The UK lockdown earlier in the year saw a more pronounced drop. Demand for notes and coins from banks and ATMs slumped by 71% between early March and mid-April.

With production levels at the Mint on the decrease since 2017, what does the future hold for cash, and how does a move to digital payments affect the old and vulnerable?

Access to Cash Review fears vulnerable will be left behind

Back in February, an Access to Cash review – following up its own research from last year – confirmed that the UK was at a ‘tipping point.’ We are, they said, ‘sleepwalking’ into becoming a cashless society and will be ‘virtually cashless’ by 2035.

The report went on to warn of the massive impact this could have on the vulnerable and the elderly.

A month later, the UK went into a nationwide coronavirus lockdown. Since then, the timescales for the predicted demise of cash have shortened.

In the six months to April 2018 ‘cash machines closed at the unprecedented rate of around 300 a month.’ The Which? report confirms that large numbers were lost from rural locations – a particular problem for the elderly and those living far from a town centre in areas where public transport links are often poor.

The report went on to confirm that ‘some 2.7 million UK adults still rely almost entirely on cash in their day-to-day lives.’

And although around 50% of UK adults now use internet banking, many don’t have the internet at all. Age UK wrote an open letter to the Financial Conduct Authority (FCA) in May stating that ‘a third (31%) of the 70-plus population in England, the equivalent of 2.3 million people, live in a household without access to the internet.’

With the vulnerable and the elderly reliant on cash, and in many cases shielding, the coronavirus lockdown was a difficult time.

Essential retail outlets remained open but shunned cash in favour of contactless card payments. The contactless limit was even raised to £45 to help us avoid cash. Internet shopping became the norm and Amazon profits soared.

Age UK suggests that our ‘headlong rush towards a cashless society is leaving some older people unable to pay their way.’

Half of us may already be using internet banking, but it is among millennials and Generation Y – those born between 1997 and 2012 – that the rejection of cash is starkest.

Having grown up with broadband internet and PayPal, the move to contactless payments and mobile phones as payment has been an easy one. The Money Pages reported last year that Generation Y could be the first generation of so-called ‘cashless natives.’

The percentages of total payments made via contactless cards show a sharp rise. The rise for 2020 is likely to be much higher.

The future of cash

Although there has been a return to cash since the end of the full UK lockdown, cashless payments are still the preferred choice for many and seen as a safer choice than handling cash.

The Bank of England has been quick to champion cash, pointing to the ‘over 70 billion pounds worth of notes in circulation.’ This is twice as much as a decade ago, and interestingly, equates to around £1,000 per person.

It says that cash is fast and convenient, widely accepted, and great for budget management.

But with cash mountains building and production at the Royal Mint falling, the impact of coronavirus in the short term at least is clear.

The longer-term effects might be harder to predict, but nothing that is happening currently will allay the concerns of Age UK and Access to Cash.

Please contact us if you’d like to discuss your cash savings and investments, or any element of your long-term financial plan.

How to help a charity you care about this Christmas